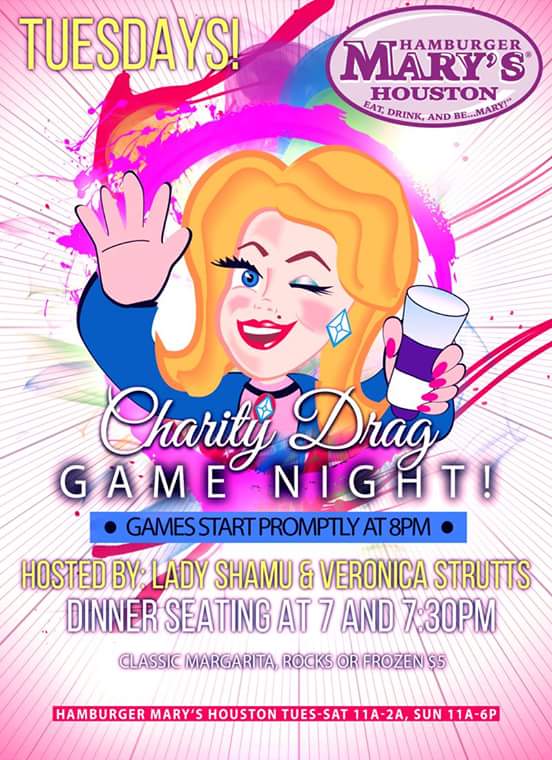 One in eight lesbian, gay and bisexual adults and one in four transgender adults in the U.S. say they have experienced housing discrimination on the basis of their sexual orientation or gender identity.

Housing is one of the greatest financial challenges, and correspondingly one of the greatest worries, for this invisible and highly vulnerable population. The vast majority of LGBT affirming neighborhoods, businesses, churches, and service organizations remain centrally located to Montrose and the surrounding areas. However, the lack of affordable housing in Montrose has pushed many LGBT low-income seniors to seek more affordable, yet less community-centric, areas.

Marriage equality arrived too late for the majority of LGBT seniors. Being cut off from Social Security survivor benefits, pensions and health insurance has created a lifelong income gap for hardworking LGBT individuals who, as they have matured, are now more vulnerable to financial hardship, declining health and lack of familial support. LGBT elders are two times more likely to age alone and four times less likely to have assistance from families of origin. Adding to this isolation, many LGBT seniors feel invisible to the younger segment of their own communities.

Join the hostesses Lady Shamu & Veronica Strutts on Tuesday as they help raise much needed funds and awareness for such a worthy cause.

Submission Tip: Events that occur often most likely won’t be added to our calendar, but one-time fundraisers, art shows, concerts, celebrations and social events for the community most likely will!

We are now fully open to our community and allies as of March 1, 2022. While we are very excited to host all of your events and programming, we still urge that we all remain vigilant as a community in navigating COVID-19 and that CDC guidelines are strongly considered in event planning. Wearing a mask is optional, but still strongly encouraged. Please contact Nova (they/them) at lgbtqcenter@montrosecenter.org for further inquiries. Click here to learn more or get started.