LHI Houston – What We Do

LHI’s Access Program provides funding and support for direct access to healthcare for its LGBTQ+ clients. This program delivers health insurance information, education, and enrollment assistance, as well as access to a diverse array of no cost health screenings targeting high risk health issues, navigation from abnormal screening results to diagnostics and treatment (if needed) and introduction and navigation into a patient centered and LGBTQ+ culturally competent medical home. 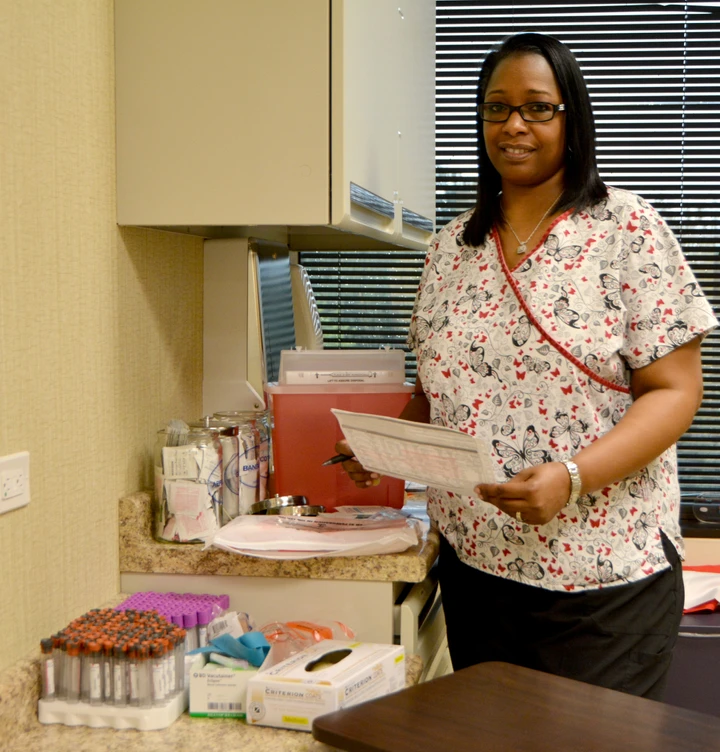 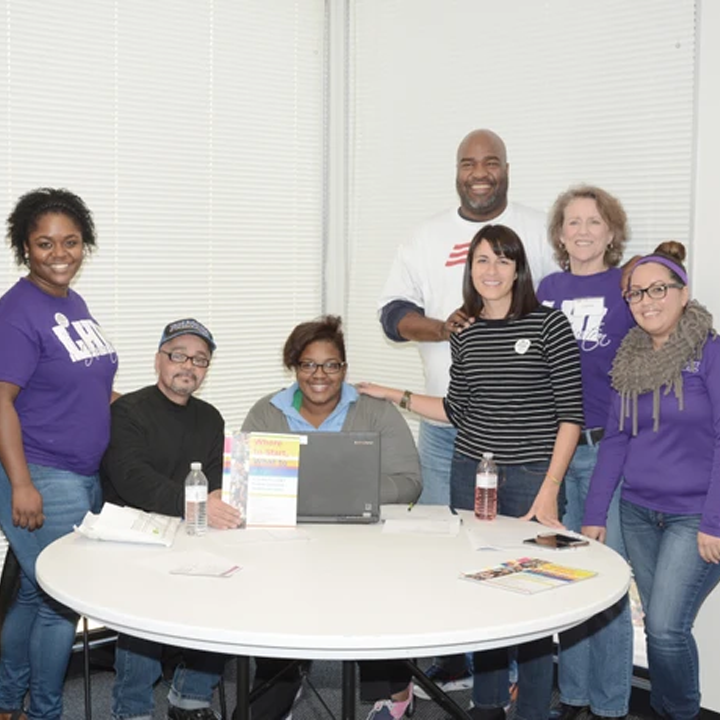 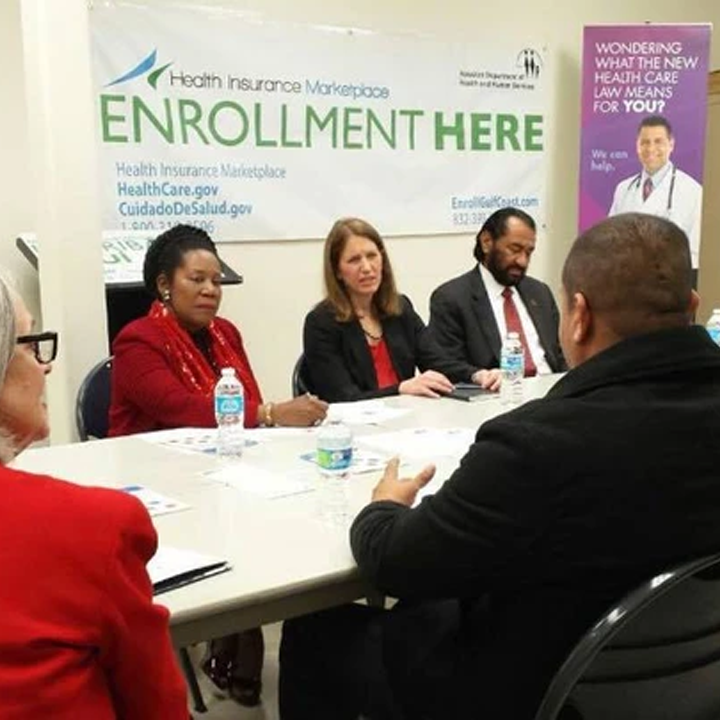 Why We Do It

The History of LHI

LHI began in a room on the second floor of Inklings, a lesbian bookstore in Montrose, when a small group of women came together determined to take action to address the increased risk and rate of breast cancer research showed lesbians faced. In December 1993, LHI became a 501(c)(3) nonprofit and authorized and funded the first Houston area needs assessment to identify the gaps in health services, as well as barriers to access for lesbian, gay, and bisexual women in the Houston area. The results would be used to determine the types of health services that were needed and could be provided by LHI. 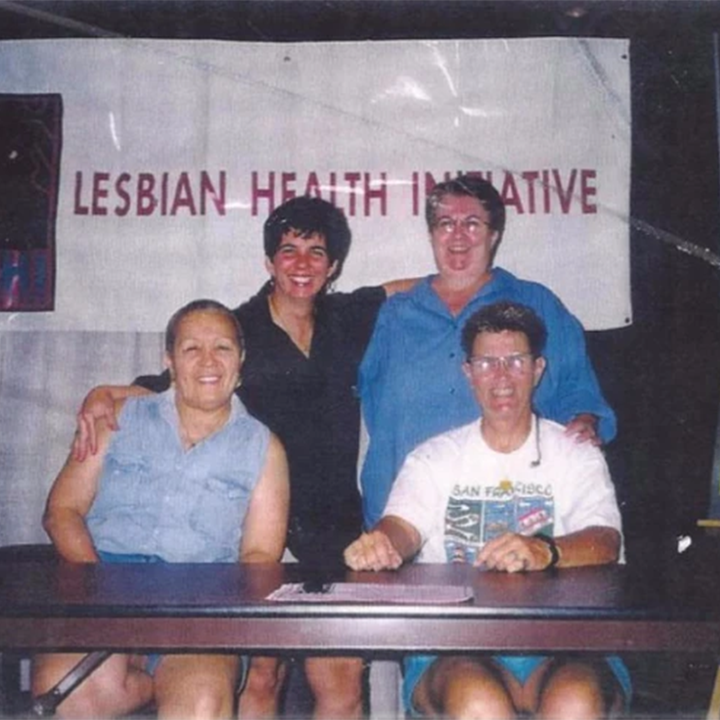 The Need is Great

The state of Texas and the Greater Houston area lead the nation in uninsured rates. In 2019, Texas was the highest in the nation with 18.4% of its population uninsured and the city of Houston area has the highest uninsured rate for large cities at 28%. Texas and Houston both are more than double the national uninsured rate is around 9.2%, LHI estimates that there are many more LGBTQ+ individuals and families without health insurance in the Greater Houston area. In particular, those who are Hispanic/Latinx, Black/American-American, and/or transgender face additional barriers to healthcare and are disproportionately uninsured.  According to the Texas Medical Association, in Texas 61% of Hispanic/Latinx individuals are uninsured which is almost double the national rate of 37%.

Further studies show that people who identify as LGBTQ+ are more likely to be uninsured, are less likely to have a regular healthcare provider, and often cite costs as a main factor in not being able to access healthcare. LGBTQ+ women and transgender men are at an increased risk for heart and vascular disease, diabetes, and cancer, including breast, cervical, lung and colorectal cancers. According to a recent Fenway Institute report, one of the contributing factors to increased breast and cervical cancer risk is they are 4 to 10 times less likely than their heterosexual counterparts to have a pap test, the typical point of entry to breast and cervical cancer detection. A 2011 study reports that on average medical students receive five hours of training on LGBTQ+ health issues throughout their entire medical education, and a 2018 report shows how this lack of training has led to providers who feel unprepared to treat the LGBTQ+ population competently.

We are now accepting  reservations for events to be held on or after July 1, 2021. Due to the severity of the spread of COVID-19 in Harris County, the Community Center is currently unavailable to outside organizations for reservations. Please contact Nova Jones (they/them) at lgbtqcenter@montrosecenter.org for further inquiries. Click here to learn more or get started.